Sarah Lin holds a bachelor’s degree with highest honors from Rutgers University and a master’s degree from Harvard University’s Kennedy School of Government, where she studied democracy and politics as a Gleitsman Fellow and served as Editor-in-Chief of the Asian American Policy Review.

Sarah has previously volunteered on mayoral, gubernatorial, and presidential campaigns and currently serves on the Taiwanese American Citizens League’s National Board. Sarah was raised in Asian immigrant communities in New Jersey and currently lives in Philadelphia, PA. 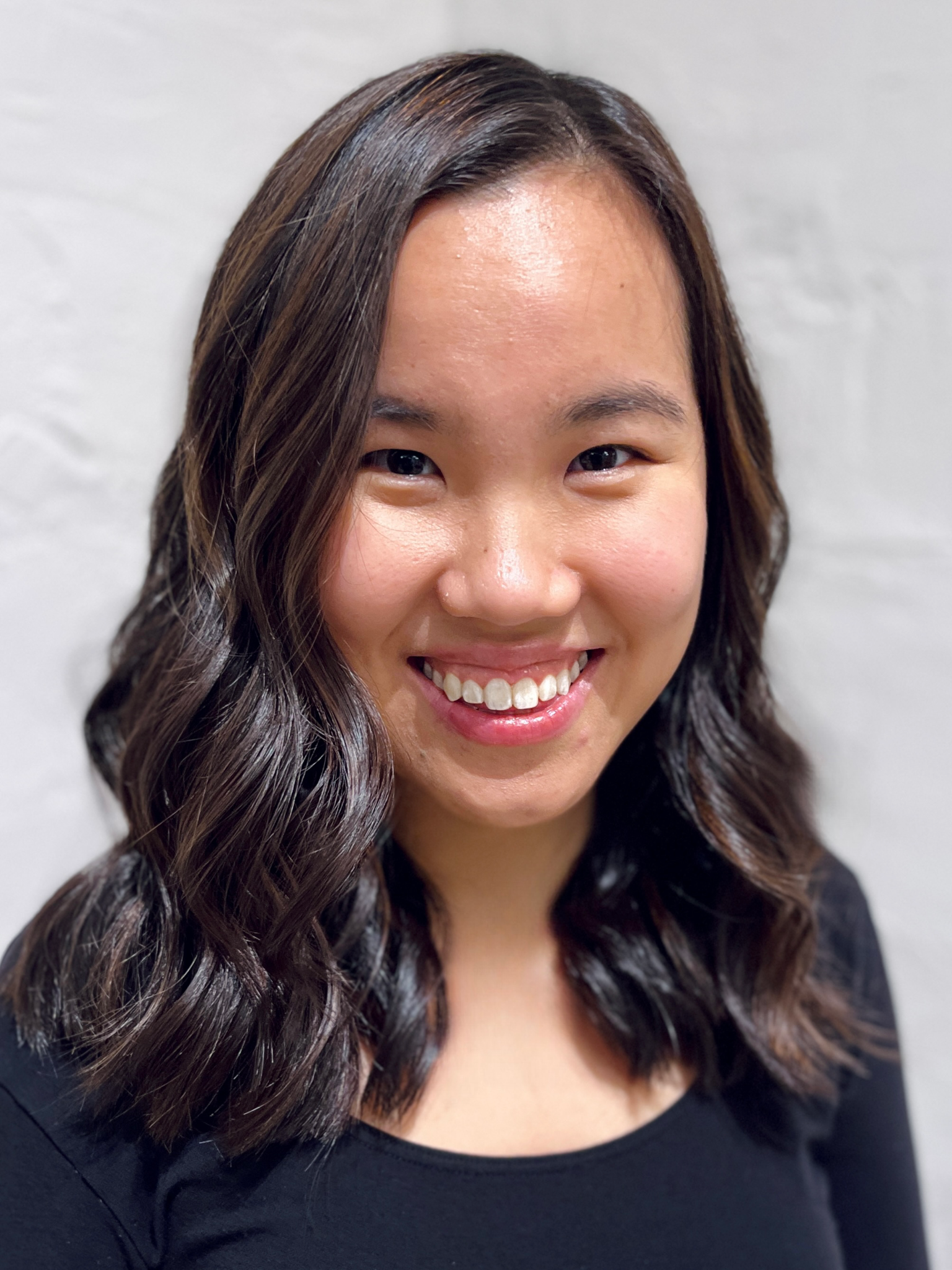