Indian Americans are a powerful and crucially important force for progressive change. We’re the fastest-growing racial voting bloc in America, we’re likely to vote, and we hold progressive values, but we’re still often overlooked. That’s why Impact believes the work of engaging Indian Americans is among the most crucially important work in the country.

In 2020, Impact made a bet and invested $15 million in engaging, activating and mobilizing South Asian Americans, Asian Americans and Pacific Islanders, especially in Georgia. The results blew us away. In the 2020 election, turnout in our communities nearly doubled since 2016 in Georgia, with 30,000 Asian Americans voting for the first time ever. Two-thirds of these voters voted for Democrats, and we made the margin which was decided by 11,779 votes.

But it’s not just Georgia: from Pennsylvania to Texas, Indian Americans are the fastest-growing racial group nearly everywhere across the country. Impact is doing the work of engaging, activating, and mobilizing this ascendant constituency in order to build a more fair and just society for all of us.

Impact is working to build an America in which there is equitable Indian and South Asian American representation at every level of government. We believe broader participation from our communities will result in policies that ensure racial, economic, and immigrant justice for all. We want to make real a nation that ensures every American truly has the right to vote, and live in a country with equal opportunity, where immigrants are treated with dignity and respect. We are working to enact policies that will ensure our children have a safe, healthy planet to live in, free from discrimination and hatred. And we believe it is possible to build that world by coming together to fight for it. 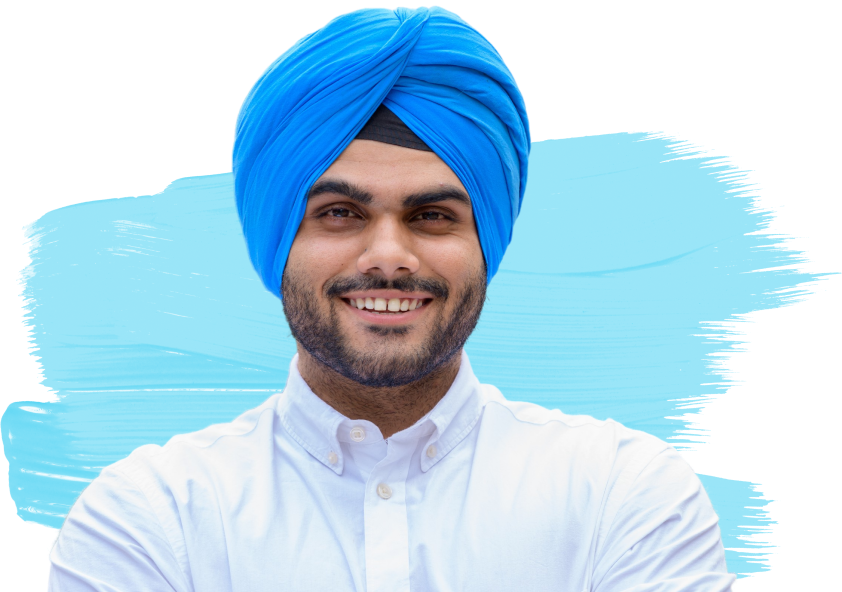 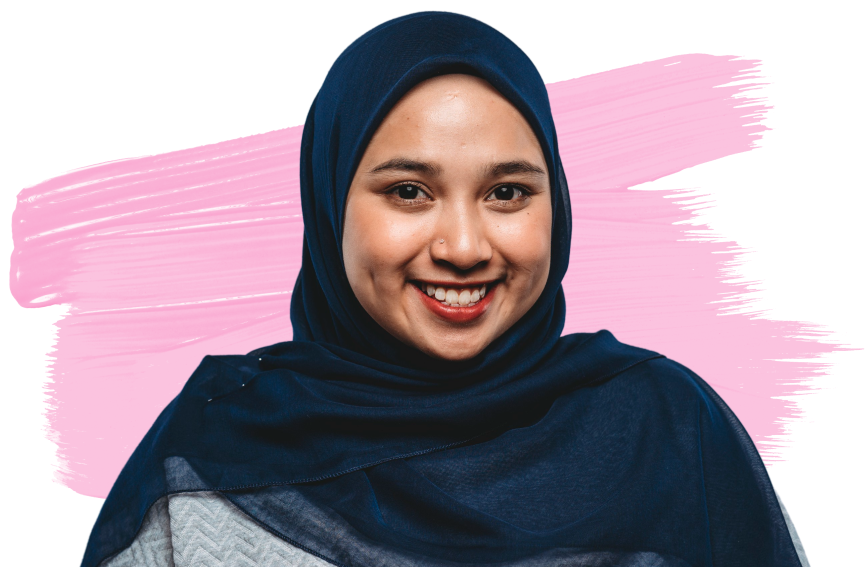 Indian American Impact is a national 501(c)(4) organization that elevates the voices of Indian Americans and South Asians to ensure that every level of government represents us and our values. We engage South Asians as voters, and work to build political power for South Asian communities across the country.

The Impact Fund recruits and supports candidates for office to ensure South Asians are represented in the halls of local, state, and federal government. Through investments in field organizing and paid media, and in concert with alien constituencies, we work to elect leaders who will enact policies that reflect the values of Indian American and South Asian voters across the country.

The Indian American Impact Project is a national 501(c)(3) organization working to advance the civil rights of South Asian communities, and those of every American. We’re working to engage South Asians in our nation’s civic process, and ensure our diaspora’s history and lived experience is recognized as essential to the fabric of America.

Despite rapid growth and professional success, Indian Americans have been underrepresented in shaping public policy, including elected office from state capitols to the U.S. Congress. As a result, our community often goes unrecognized in the halls of power.