Rish Oberoi is a first generation Texan and native Houstonian who has been active in fundraising, organizing, and legislative affairs since 2016.

After graduating from the University of Houston, Rish served as a policy aide for former Texas Speaker Joe Straus in the 85th Legislature where he focused on elections and public education policy. Beginning in 2017, he shifted over to the civic engagement world and subsequently spent the next four years raising over $5 million to benefit candidates and organizations such as the nonprofit MOVE Texas.

In 2020, Rish ran in the Democratic primary for the Texas Legislature in which he was the youngest and first South Asian candidate in the district’s history. Rish has singularly pursued a career in the social impact sector with a desire to build power among marginalized voters and cultivate civic involvement. He is looking forward to growing with Impact as its incredible team continues to reshape our civic landscape.

Rish lives in Houston with his wife Alysha and loves to travel, read, doomscroll, and debunk conspiracy theories. 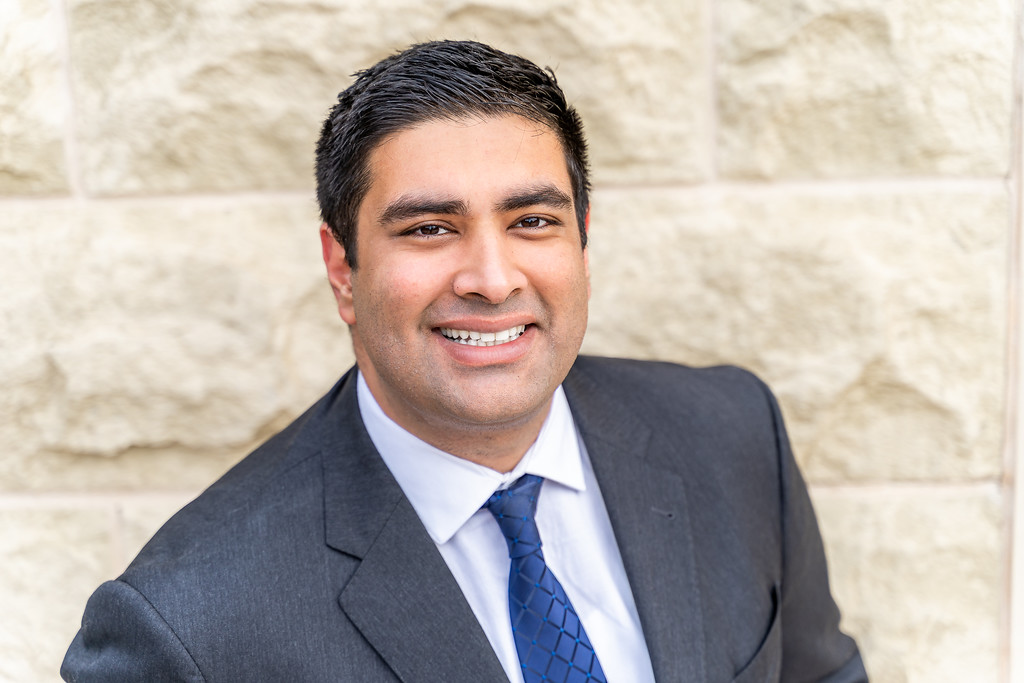