Neil Makhija is a public interest attorney and election law professor who serves as the Executive Director of Impact. Makhija led Impact and its affiliates through the 2020 election on their mission to engage South Asian and Indian American communities and help them run for, win, and be successful in elected office.

Neil was born and raised as a son of immigrants in Carbon County, Pennsylvania and went on to earn his law degree at Harvard Law School. His legal work focused on issues of consumer protection, workers’ rights and public interest. He now serves as a lecturer at the University of Pennsylvania Law School. In his legal work, he has represented essential workers, consumers, and the public interest.

Neil knows what it’s like to run for office. In 2016, he was the Democratic nominee for the Pennsylvania House of Representatives 122nd District, where he outperformed the national ticket by 14 points in the general election. During the campaign, he won a court case protecting the rights of students and recent graduates to run for office in their home state under the Pennsylvania Constitution.

While at Impact, Neil has guided the organization to become part of a broad coalition advocating for inclusive policy that affects the community. In 2021, he was chosen as one of 13 Asian American civil rights leaders to meet President Joe Biden and Vice President Kamala Harris at the White House to discuss immigration and voting rights.

Neil has served as president of the South Asian Bar Association in Philadelphia and is a member of the board of trustees at his alma mater, Sarah Lawrence College. He was listed as one of the “40 under 40” influential people in Pennsylvania by City & State PA. 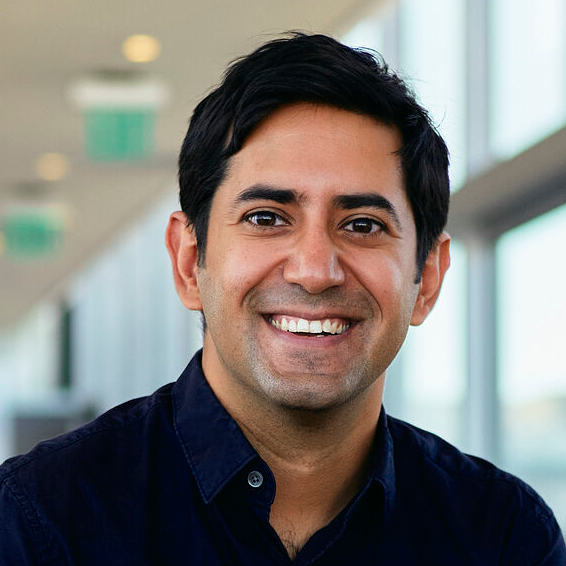