Update your voter registration and make a plan to vote

More in the News 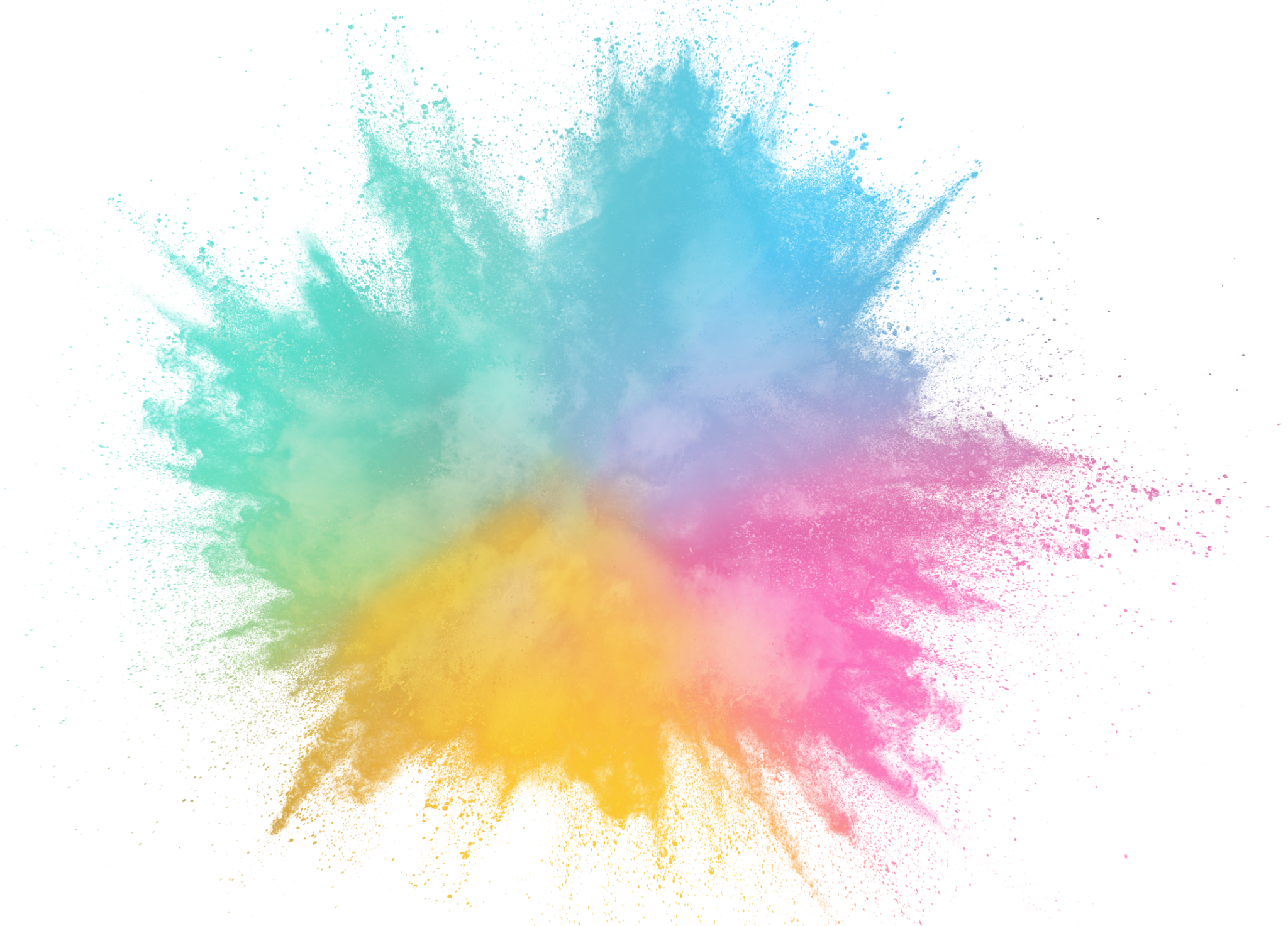 The Indian American Impact Project aims to create a more equitable and inclusive democracy that invites and integrates greater participation from South Asian Americans. We’re a national 501(c)(3) organization working to advance the civil rights of South Asian communities, and those of every American. We build community and coalitions, engage South Asians in our nation’s civic process, and ensure our diaspora's history and lived experience is recognized as essential to the fabric of America.

Learn More About Us

Indian Americans and South Asians have been subjected to violence, discrimination, and hate. Our community has refused to let that bigotry define us, and now, a storied history of heroism, trailblazing, and selfless sacrifice is as much a part of our story. 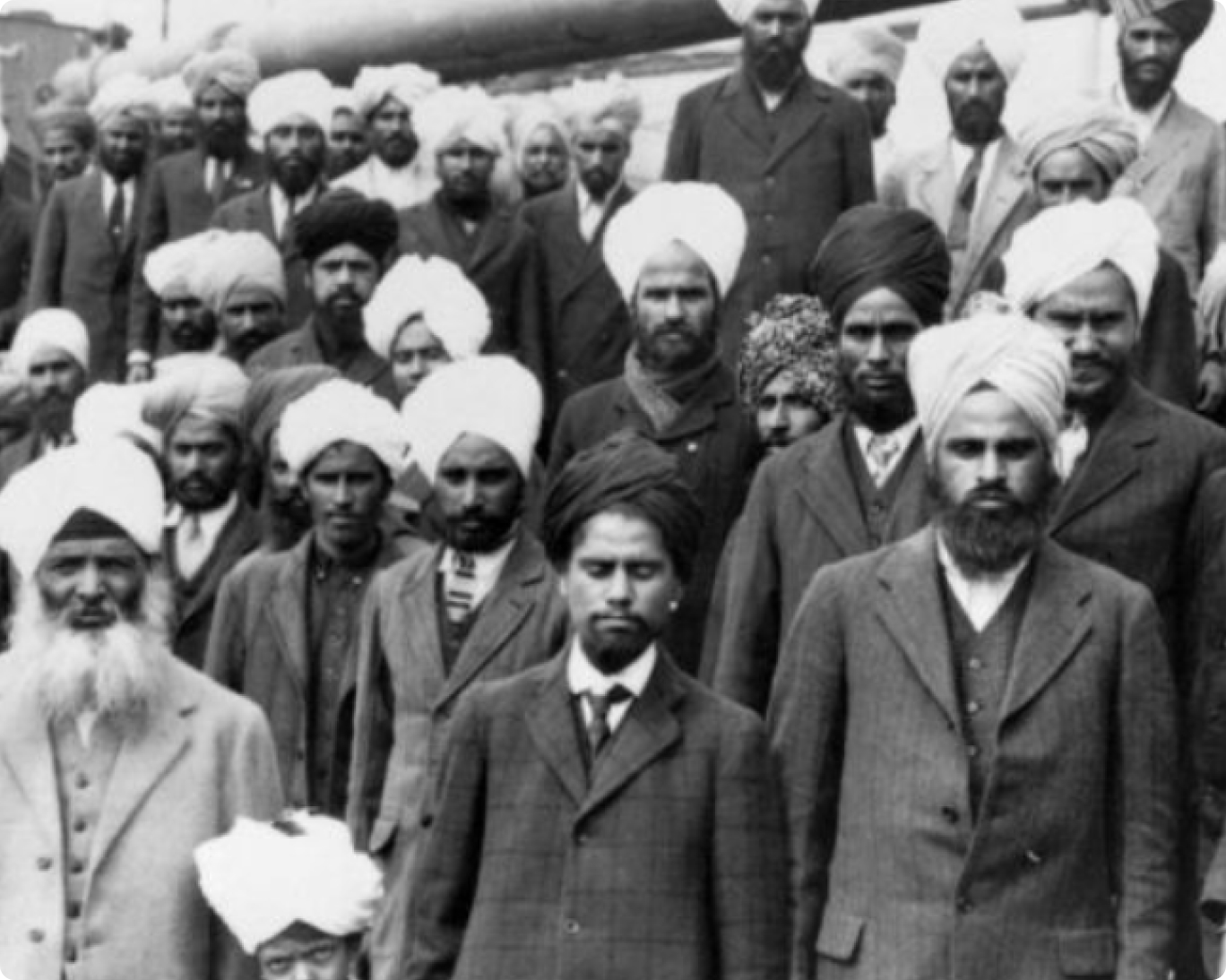